Student interview : An unusual Semester at the University of Queensland, Brisbane with Rouven Stubbe 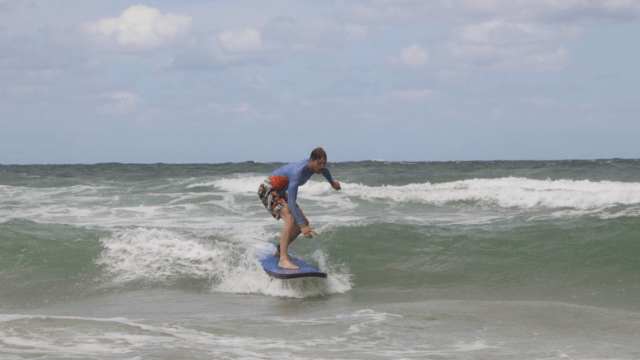 An unusual Semester at the University of Queensland, Brisbane
Interview of Rouven Stubbe, gap year in 2019-2020, after a M1 Econometrics and Statistics

How the integration went : adaptation to local life and on campus, cultural shock,
advantages and disadvantages ? 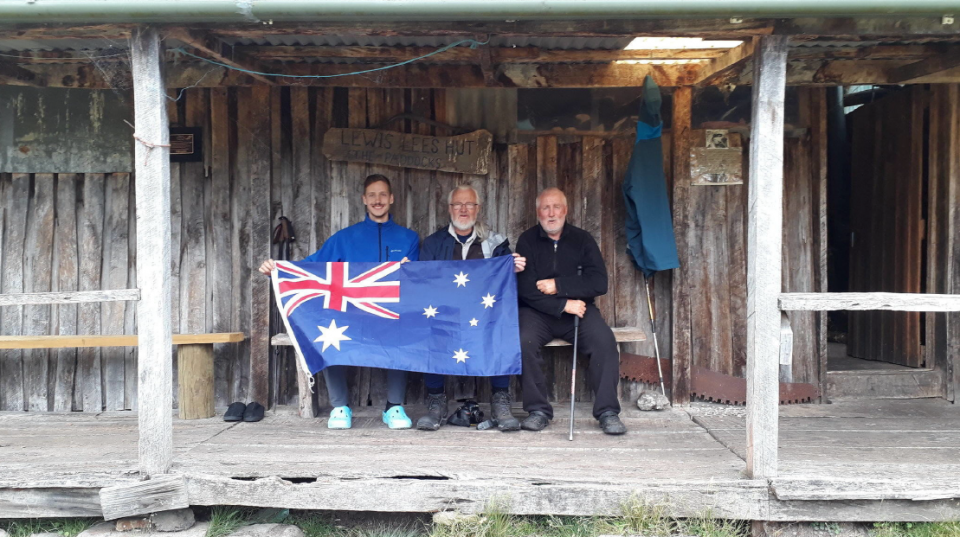 I did not have a large cutural shock, but there were a few things that work a little bit different in Australia. Overall, I got used very quickly to life here. I found a host family that would rent me a room for the semester and they were very helpful whenever I had any questions. Only the summer heat in February was sometimes a bit hard to bear in Brisbane.
The first week on campus was orientation week, which was very well organized, with many events from all the faculties, student clubs, and the Study Abroad team from UQ. I was very pleasantly surprised what an important role student clubs play in campus life and was very eager to join several clubs such as the Mountain Club (for hiking and climbing), Canoe Club, Surf Club and the Yoga Club. Also, the university itself made a great effort for all their arriving students (international students and first year students) with an entire week full of events to get to know other people, the university services, faculties, library, etc. At the same time, the different student clubs hosted a large amount of welcome events of diffferent nature.
This made it very easy to get to know other people and make friends at the beginning, both other exchange students and local students.
Just as I adapted to my new UQ life, however, the pandemic arrived in Australia and all on-campus activities were cancelled, so that I had to adapt again to a new form of learning - online learning from home. 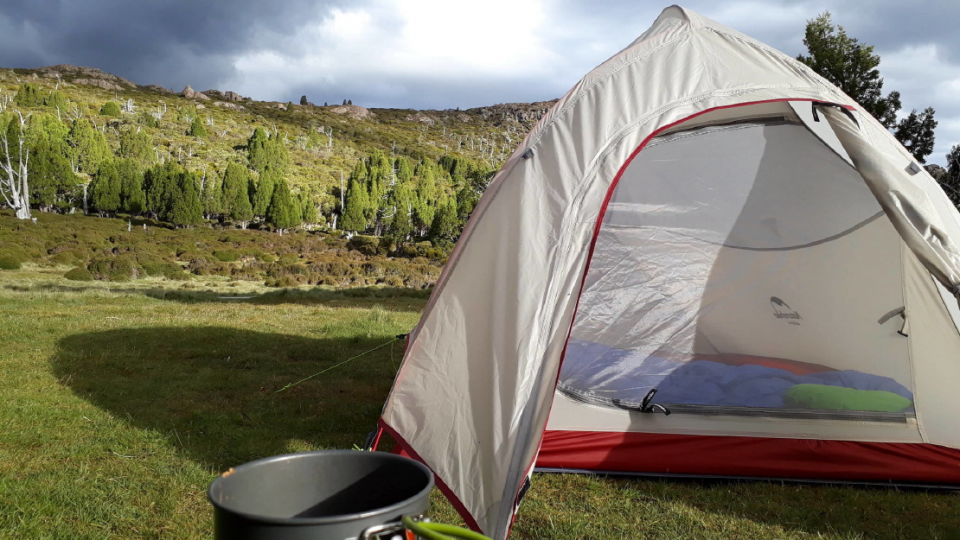 What did you think about the courses' content, of the education system? Did you experience any difficulty: workload, choice of course, level of chosen course?

I very much enjoyed the learning philosophy and education system of UQ. Rather than putting pressure on students to filter out the best, professors here are genuinely interested in the success and the understanding of all their students (and academic distinction is only a byproduct that comes automatically through grades at the end). I found both professors and tutors very approachable and helpful. This experience has shown me that education can be more than an input-output matrix of processing information when a holistic approach to learning and personal development is at the core of a universities' education system.

I was happy with the level of difficulty of the courses chosen. The Mathematics courses I took partly as a revision and partly to fill some gaps in my knowledge due to my Bachelor's degree before coming to TSE. The heterodox Economics class, as well as Russian and the Marine Science class, I took purely out of interest. I was able to follow them along well and enjoyed them a lot. Five courses was sometimes a lot (normal course load here is four courses) but I managed to get everything done without major problems. 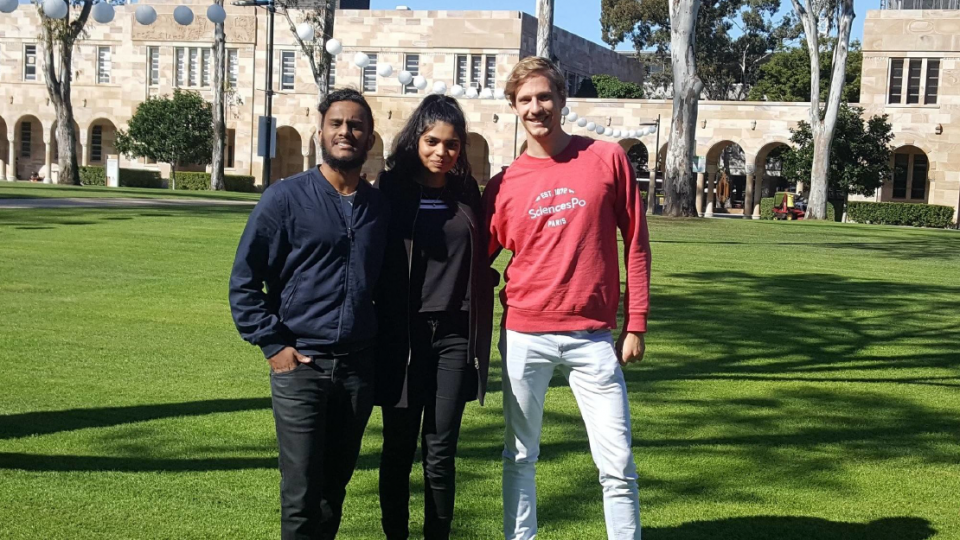 Do you think it is necessary to know the language of the country before leaving? Is the level of English required high? Did you improve ?

English is absolutely necessary to study at UQ. I did not improve a lot since I already had C1 before coming here, but I might have enriched my vocabulary with some Australian idioms and expressions and I have definitely improved my listening comprehension (at the beginning I had some trouble with people who had a strong accent but I now manage to understand most of it). 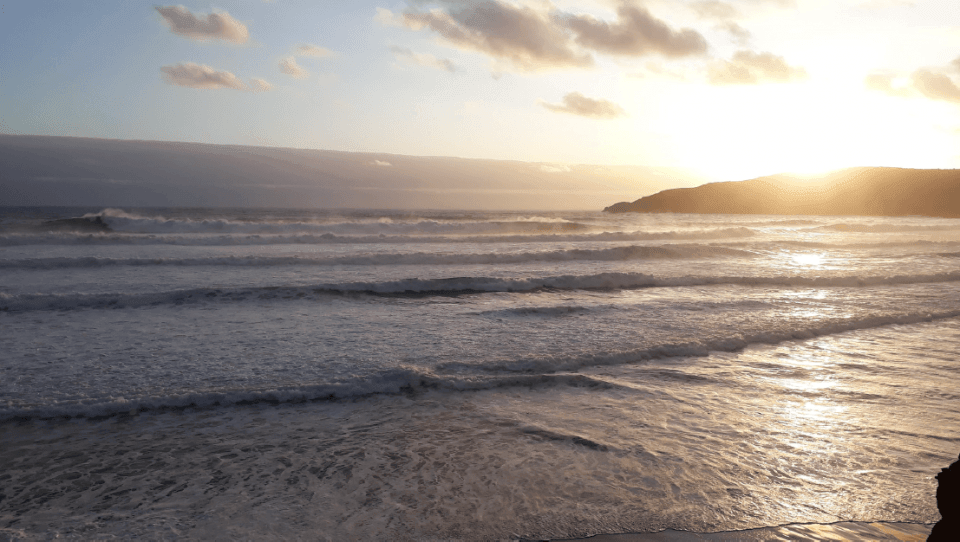 Did you set goals for yourself, and if so, did you achieve them? What types of personal and academic skills do you think you have been able to develop, improve?

Before coming to Australia, my goal was to work on some academic weaknesses in Mathematics, expand my horizon culturally, academically and personally, and to get a new perspective on my future career and life choices.
I have not achieved everything 100% but I am satisfied with what I have achieved.
I have improved and renewed my Mathematics foundations and filled the largest gaps (but there is still room for further improvement and I will continue to work on that in the future).
Furthermore, I have fully achieved and exceeded my expectations in the area of cultural, personal and academic horizon broadening. Not only have I made invaluable friendships with extraordinary people. I have also taken courses unrelated to my Master's degree that I found very enriching, learning about Australia's Marine Ecosystems and learning basic Russian. But last but not least, I have been able to travel to very unique and special places. Before coming to Brisbane, I was hiking on Tasmania for a month, throughout my time in Brisbane I made some beautiful daytrips and multiday trips. And tomorrow I am departing on a 50-day-long road trip through Queensland and the Northern Territory with some of my newly acquired friends here.
Last but not least, I was able to get some new perspectives on life that will hopefully help me in making better personal and better career choices in the future. 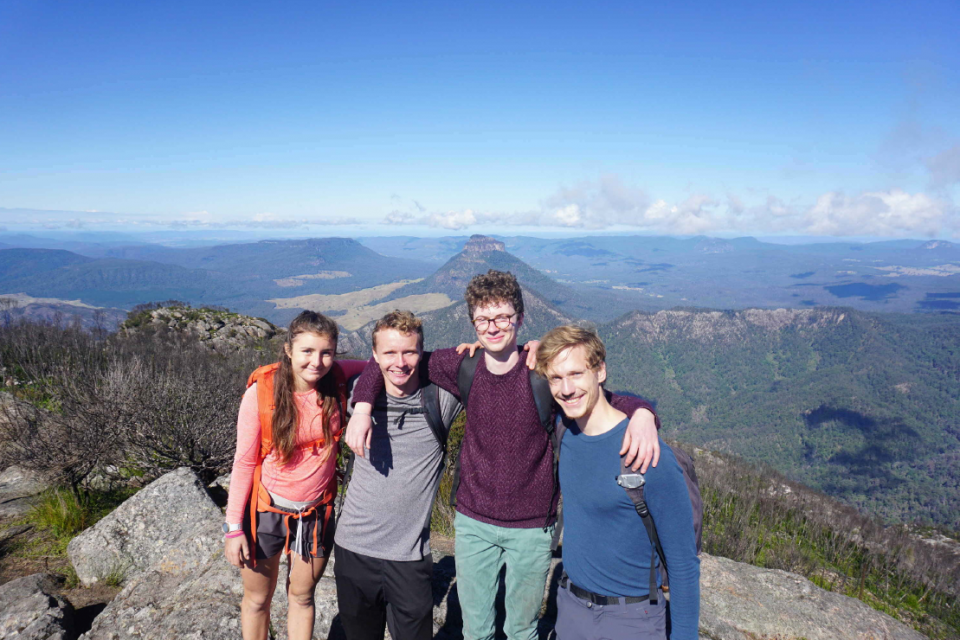 Any other points you want to mention?

With the global COVID-19 pandemic, this has not been the semester I was hoping for. But it has been an extraordinary semester, nonetheless. I had the privilege to live with an adorable host family during lockdown and the luck to be in a world area that was hit very mildly by the virus so that I was able to explore the surroundings of Brisbane again after a few weeks of confinement.

Here is a few words about his internship :

"I did an internship at Green Budget Germany (Forum Ökologisch-Soziale Marktwirtschaft), an NGO in Berlin that advocates Fiscal and Economic Policies to decarbonize the economy.
I did not have a large cultural shock since I am German, but it was the first time I lived in Berlin, so I still had to get used to the city. I found a room to rent in the apartment of the brother of a good friend. I used the bike or the metro to commute to work which both took between 35 to 45 mins.

At my internship in Germany, it was necessary to speak German and English..

First, I wanted to travel as a personal project, but in the end I found it more helpful to do another internship to orient myself for my future career choices. Also, I got to travel a lot in Australia before and after my semester, so I thought that would be enough.
I am very happy I chose this internship with Green Budget Germany. I had very interesting insights in political processes from the point of view of an NGO. I had the privilege to participate in meetings with elected members of parliament and representatives of Ministries and other NGOs during the most intense time of climate policies in Germany, maybe eve, so far (the months after the spring and summer where Fridays for Future became big and the time of most intense negotiations over the reorientation of German cimate policies).
My coworkers were extremely nice and approachable and my work was interesting and meaningful most of the time. The tasks were a god mix between delegated work and independent research. I did not use many tools learned at TSE directly, but my general background for Ecomomic reasoning helped me a lot. I can recommend wholeheartedly to do one semester inernship and one semester study abroad, it was a good mix for me."

You're a graduate? a student? You want to write about the association you're member of? Your internship experience? Your path from TSE to your current job? You want to give advice to TSE students to find an internship or a job? Feel free to contact us at alumni-tse@tse-fr.eu. We would be so glad to post your article here on the Alumni website!